This season of Rick and Morty feels different... and I'm not the only one to think so! Many fans of the series have pointed out how this felt like a return to season on Rick and Morty, dropping the more overarching story feel of the past few seasons. I think that was done for a REASON! A reason that I think is based on something fans have been asking to see for a long time - Evil Morty's origin story! Theorists, get ready for a wild timey-wimey ride!

Get yourself some Theory Wear! ► bit.ly/3vtguU0
Don't miss a Film Theory! ► bit.ly/1dI8VBH 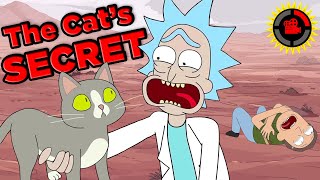 Film Theory: What is the Cat HIDING? (Rick and Morty Season 4) 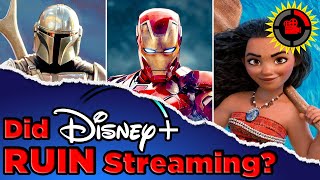 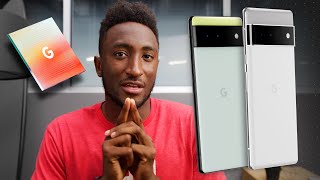 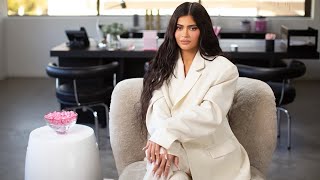 INSIDE KYLIE COSMETICS PART ONE: THE BEGINNING 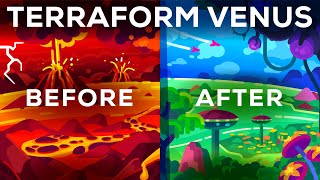 How To Terraform Venus (Quickly)

The diving gondola: a strange elevator to the ocean floor

Film Theory: The Lorax Movie LIED To You!

Film Theory: Kung Fu Panda, The REAL Reason Po is the Chosen One!

Film Theory: Rick is a Morty CONFIRMED! (Rick and Morty)

INSIDE KYLIE COSMETICS PART ONE: THE BEGINNING

How To Terraform Venus (Quickly)

The diving gondola: a strange elevator to the ocean floor

A Villain with Disslexia #shorts

The Deepest Pool in the World